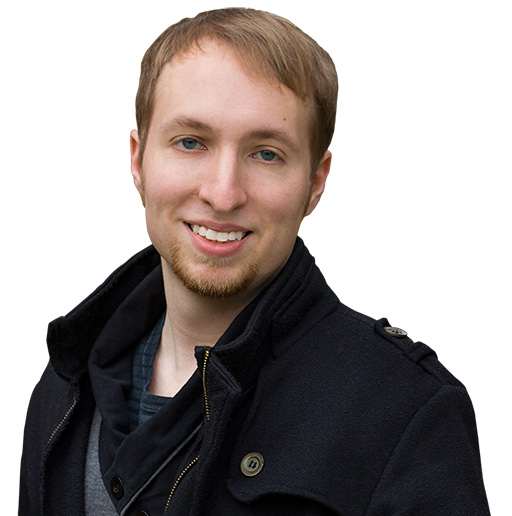 SwankyBox (Brad) is an Ohio-based YouTuber who runs two gaming channels. He speaks at conventions around the country about YouTube, storytelling, and pursuing your creative passions. By trade he is an animator, videographer, and writer. He took the YouTube plunge in 2015 and has been living in the world of online video ever since.

Brad quickly learned that teaching people through gaming was very effective. While video games may be his medium, he is able to instill science and math topics while doing so. He constantly encourages those who are watching to think outside of the box and to contribute their own thoughts to the discussion.

Brad’s attentiveness to each viewer’s experience has allowed him to reach the front page of Reddit twice for videos he created. Beyond that, his channel gained over one hundred thousand followers within the first year of pursuing it full-time. He constantly analyzes trends to deliver optimized content for a search-heavy online world. He also is a YouTube consultant for other creators and businesses. 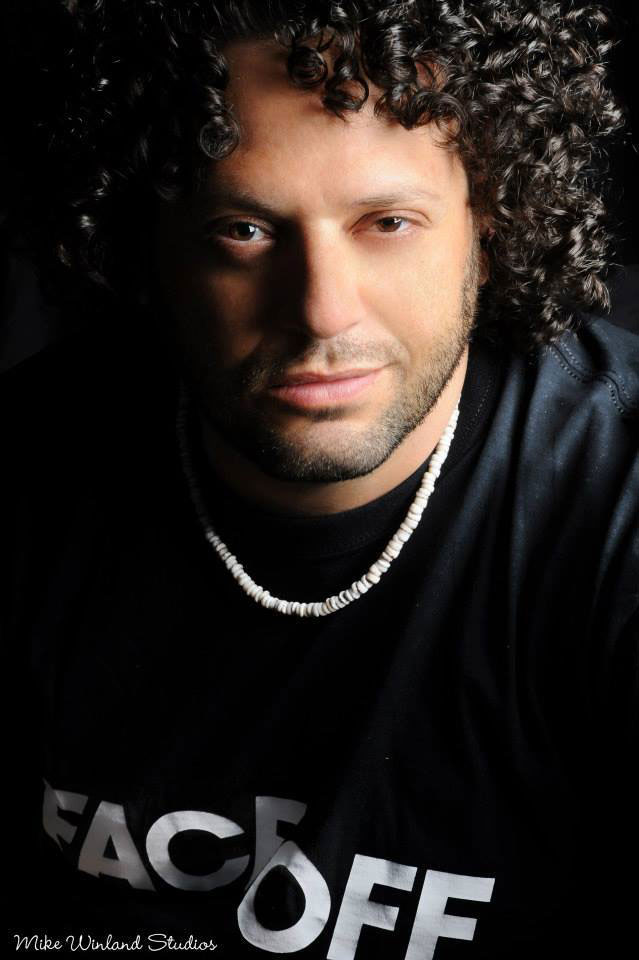 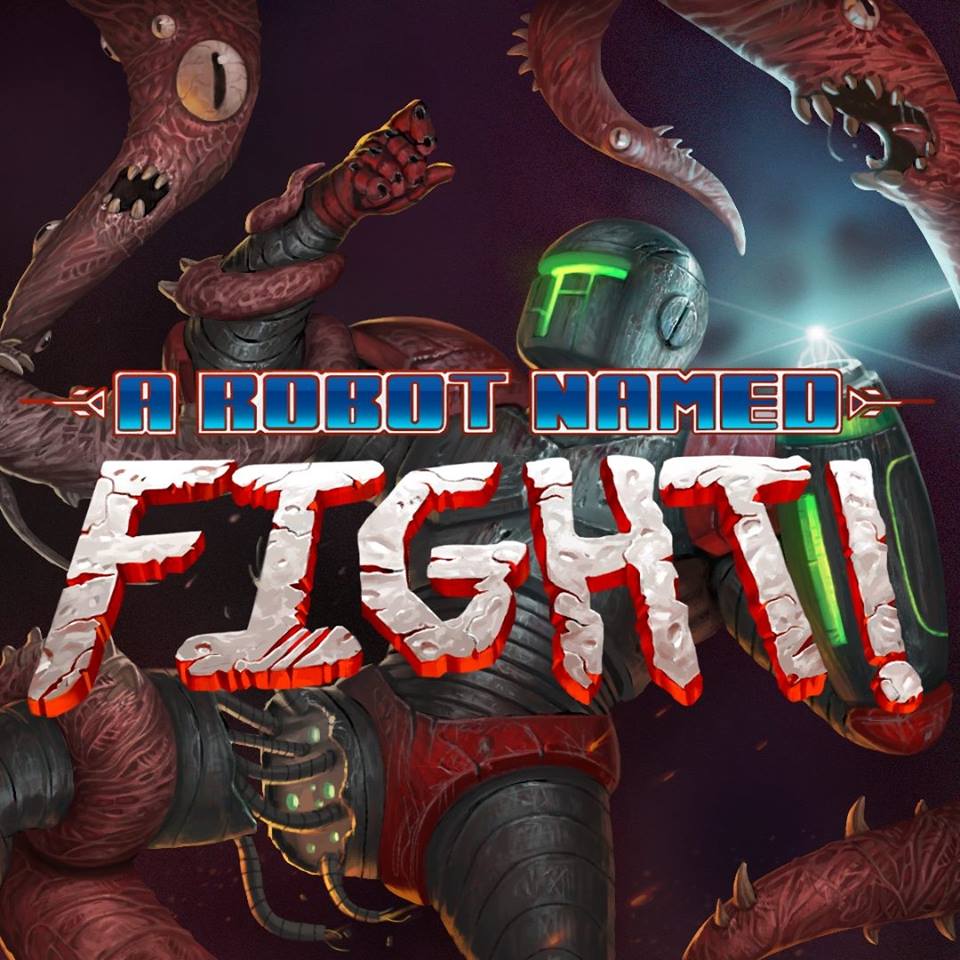 A Robot Named Fight is developed solely by Matt Bitner. A self-taught programmer and pixel artist, he learned to make games between shifts at a major pet supply company. He used this knowledge at a local mobile game studio for four years before dedicating himself to creating A Robot Named Fight full-time. He is responsible for the game’s code, design, music, and art. He enjoys Super Metroid speed running, Dungeons & Dragons, and noise music. 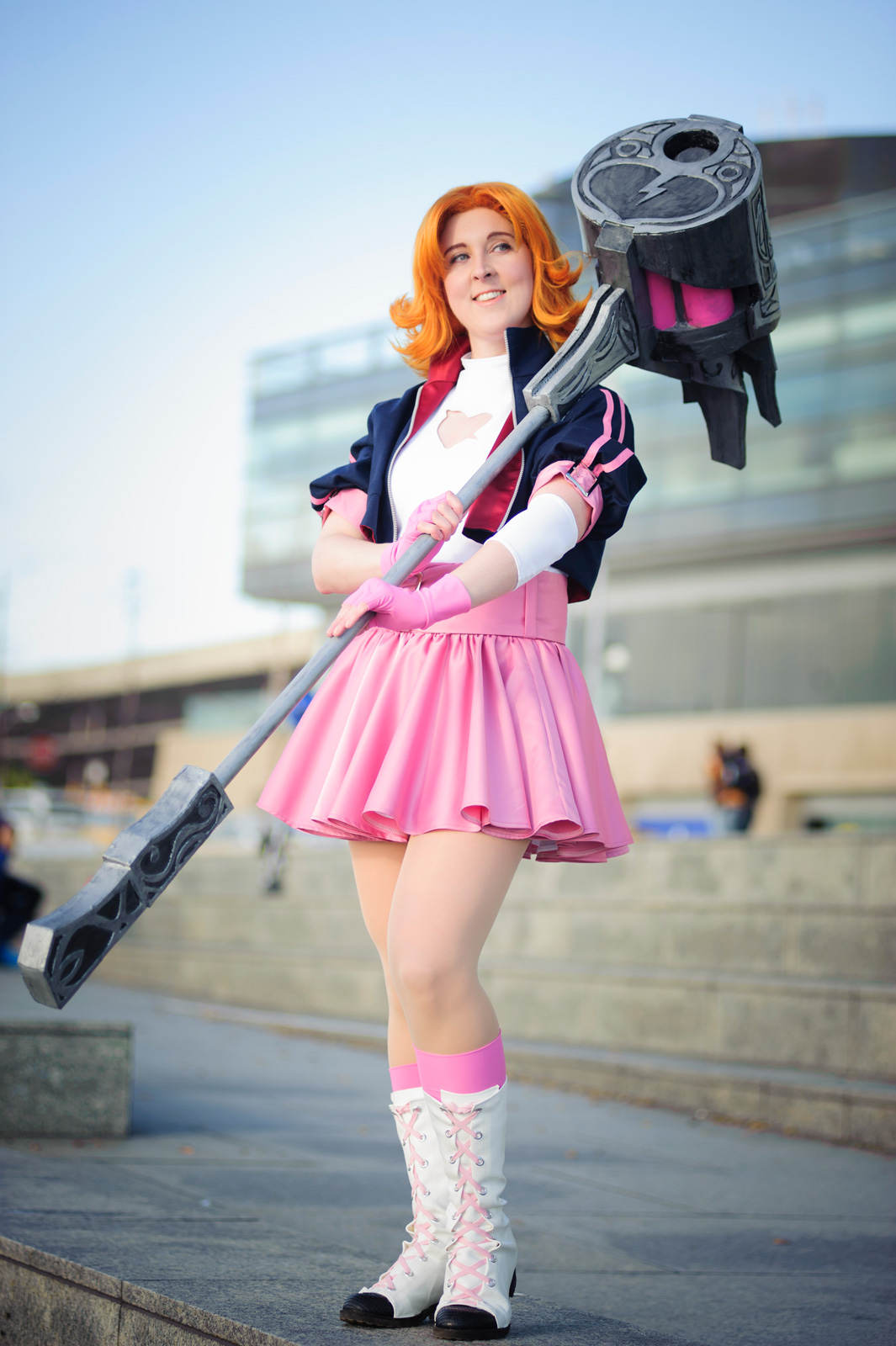 Karmada: Kristie Good, known as Karmada Cosplay has been creating cosplay for over 15 years (since 2001!) and competing since 2005 (with numerous awards ranging from judge’s choice all the way up to best in shows – recent awards include Best in Show at Youmacon 2015 as part of the group Karmaluna Cosplay, and Best Hall Friday Youmacon 2016)! Her passion is helping other cosplayers achieve their dreams, and enjoys presenting informational panels about cosplay construction and sewing. Recently she had the opportunity to author a book “Epic Cosplay Costumes” (a beginner’s guide to creating cosplay & sewing) – which can be found on Amazon and in bookstores!

On top of her cosplay habit, Kristie is also an avid artist and comic creator, having been working in the Manga style for over 25 years. She has been spotted in many artist alleys in the Midwest and East coast conventions, and also enjoys teaching others how to draw and analyze their own work! She is currently working on a self-published manga called Tangerine Wings, and a webcomic called TalOS (http://talos-comic.com).

Luna Lady of Light: Emily has been cosplaying for 11 years and holds a Bachelor of Fine Arts in Musical Theater Performance. She is one of the 2018 USA representatives to the Clara Cow Cosplay Cup world championship. In her years of cosplay Emily has accumulated 20 awards for craftsmanship and performance including 2015 Team USA Runner up for the World Cosplay Summit. She enjoys creating performances and costumes based on anime, games, and manga titles she is passionate about. Emily also enjoys judging craftsmanship and performance and is inspired by cosplayers of all ages and levels by their shared passion for the art of cosplay. When she isn’t creating costumes, choreographing a performance, writing a script, or editing music, you can find her cooking or playing video games with her cats. You can find her on Facebook at facebook.com/lunaladyoflightcosplay, and on Instagram as Lunaladyoflight.

Photos are by cosfame photography. 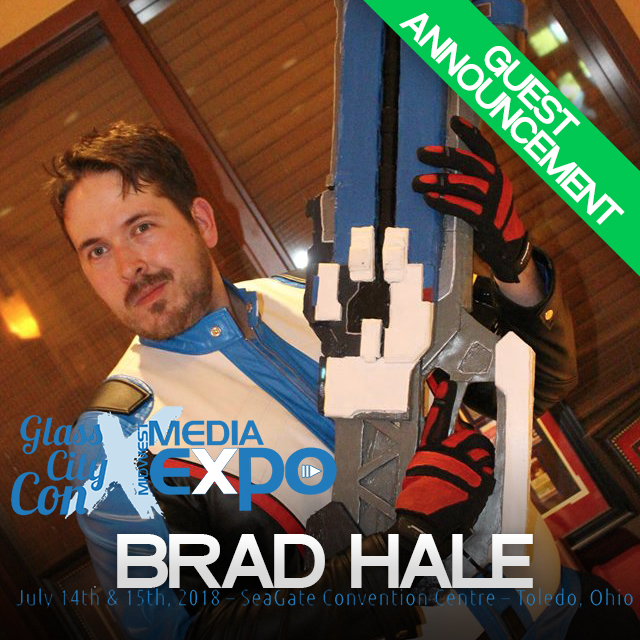 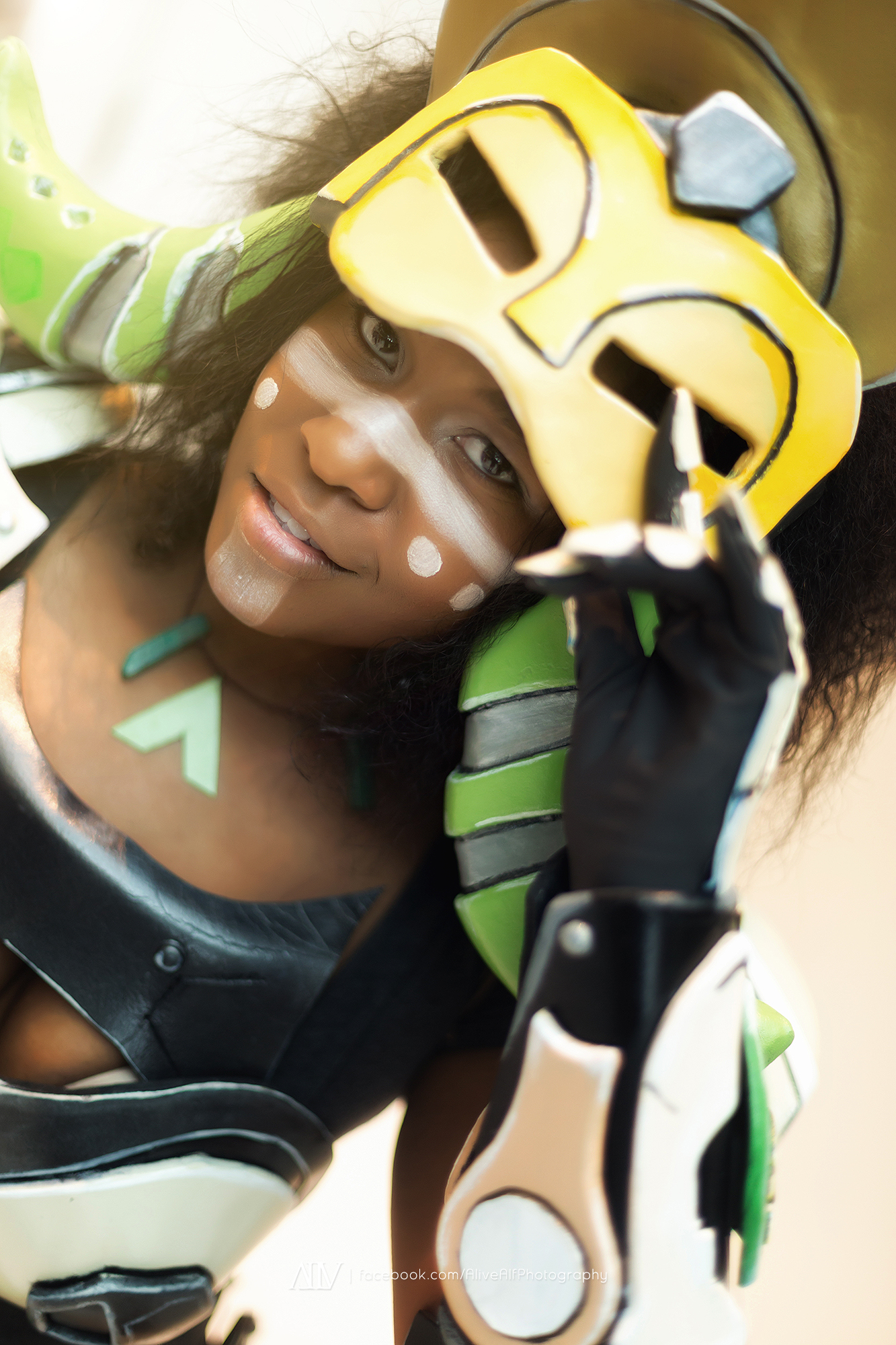 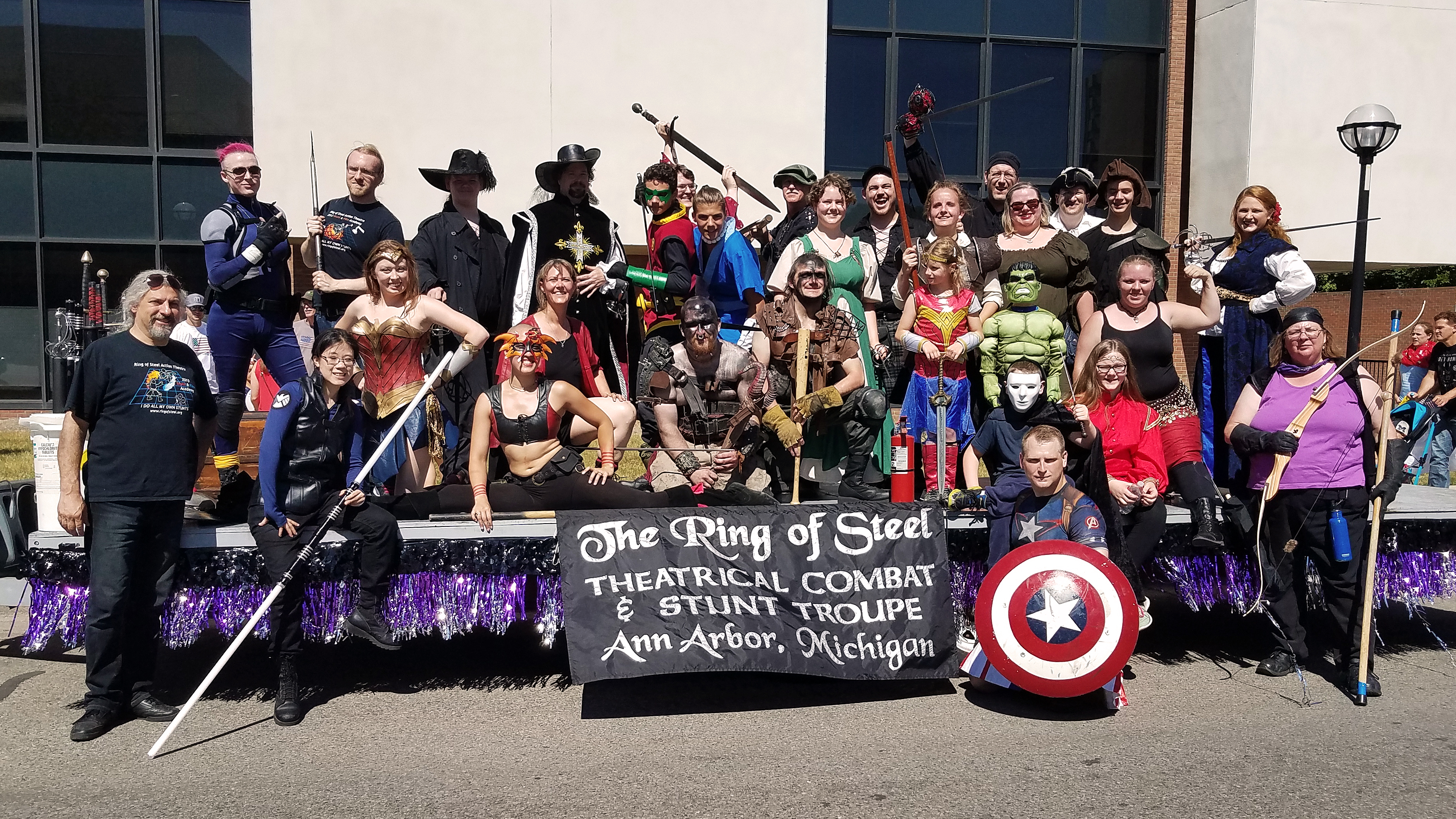